He has twice been voted the greatest fighter in karate history, having won innumerable karate tournaments, and has attained the titles of “United States Heavyweight Kickboxing Champion,” “World Heavyweight Full Contact Karate Champion,”  and “United States National Black Belt Kata Champion.”  Bruce Lee also considered him “the Greatest Karate Fighter of all time” and “The greatest Fighter of his time”.

He was also named by the STAR System Records as the “STAR Historic Undisputed Heavyweight World Champion” and is credited on their site as the “Father of Modern Kickboxing”. 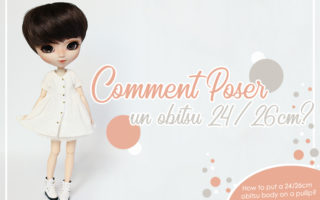 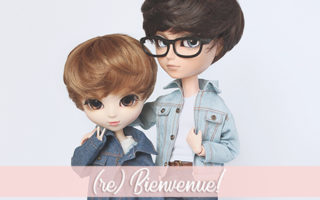 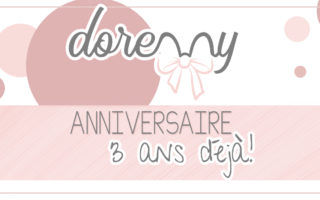